ATM fraud is one of the primary crimes committed against banking institutions, and skimming alone adds up to billions in annual losses. How can you fight back?

In January, one Houston area bank reported it lost more than $200,000 to skimming.

And in February, The U.S. Secret Service broke up an alleged ring of ATM skimmers in Massachusetts, announcing the arrests of three suspects -- including one man who was in possession of nearly $100,000.

As one law enforcement officer commented about these crimes: "Word among criminals on the street is that skimming is a much more profitable crime to commit, not only because the amount of money they are able to steal very quickly, but also because it is less likely that they will be detected."

Clearly, ATM skimming has emerged as one of banking's fastest-growing electronic crimes - and at a time when financial institutions can ill afford any further loss of consumer confidence. With over 250,000 bank-managed ATMs in operation throughout North America, banking/security leaders are challenged by savvy cyber criminals with an inventory of readily available skimming technology, executing their ATM fraud action plans upon institutions of all sizes.

How vulnerable are banking operations to ATM skimming attacks? Without an understanding of the crime, the skimming process and proactive protective strategies, virtually any institution - any customer -- could be the next victim.

In this 60-minute session, you will hear keen insight from a U.S. Secret Service agent, a former bank/security leader and a security solutions provider, presenting: 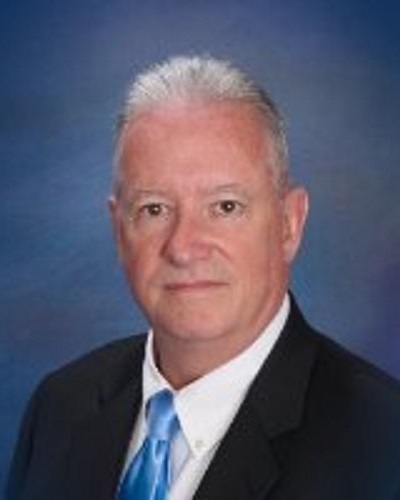 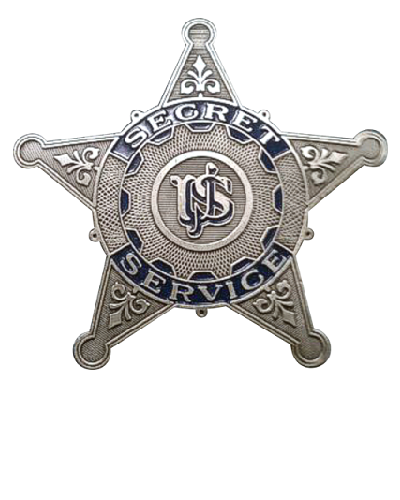 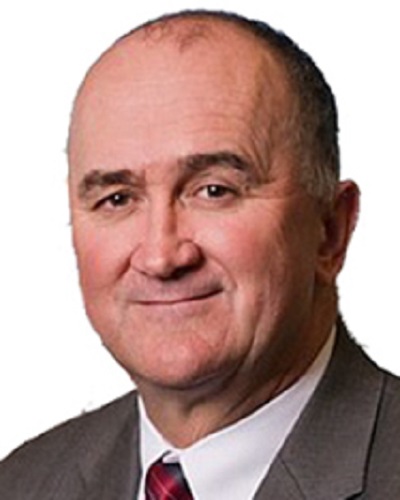 Why Are Cyber Insurance Premiums Rising?

Chris Carney is a Financial Security professional with over 30 years of industry experience. He serves as Business Development Manager for ADT's Financial and Banking Team, where he is responsible for innovating new security and risk reduction solutions to customer requirements for many of the industry's largest financial institutions. Prior to his standing at ADT, he served for ten years as Senior Vice President and Managing Director of Corporate Security for FLEET Financial Group and Director of Corporate Security at Bank of New England, two of the top 20 largest ranked financial service companies in the United States.

Jeff Rinehart is detailed by the U.S. Secret Service (USSS) to the Department of Homeland Security (DHS) as the Lead Specialist in charge of the Banking and Finance Sector, within the Infrastructure Protection and National Protection and Programs Directorate (NPPD). His sector is responsible for developing and sustaining critical banking sector expertise, maintaining private banking sector operational awareness, fostering working-level relationships with the banking industry, state and local government, and federal agencies representing financial sector interests. He has been actively involved in the investigation of financial crimes, with an expertise in electronic crimes.

P. Kevin Smith is a Certified Protection Professional through the American Society for Industrial Security (ASIS), where he served as a member of the Banking & Financial Services Council for more than 12 years. He is a former Senior Vice President and Corporate Security Director for Chevy Chase Bank in Bethesda, Maryland, a $16 Billion Federal Savings Bank with approximately 300 branches and 1,000 ATMs in the Baltimore/Washington Metropolitan area. He also served as the Security Committee Chairman for the Maryland Bankers Association and is a member of the Bank Administration Institute's Security Commission.